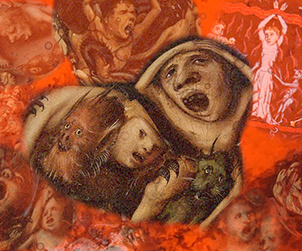 The Deepest Hole chronicles the little-known history of the United States and Soviet Union’s Cold-War race to see which country could be the first to penetrate 10 miles into the ground and reach the Earth’s mantle. While neither country completely accomplished their goals, the effort indirectly inspired a now infamous urban legend and one of the earliest examples of “fake news” going viral on the internet.