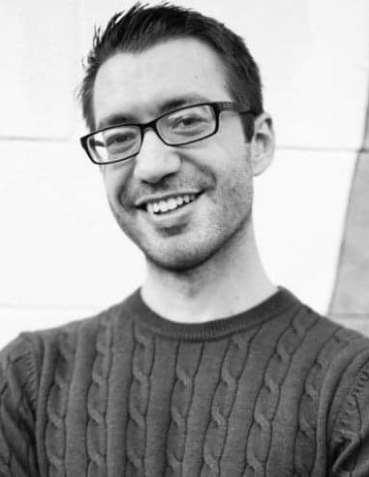 Kalvin Hartwig (Anishinaabe, Bear Clan, MTU AA / BS / CMLAS ’10) is an award-winning filmmaker and member of the Sault Sainte Marie Tribe of Chippewa Indians.  Specializing in Indigenous Rights and Indigeneity, Kalvin earned an MA in International Relations from Yale University.  Additionally, he holds a Graduate Diploma in Communication Studies from Concordia University of Montreal and is currently studying his Tribe’s language at Lac Courte Oreilles Ojibwe University.  His particular interests lie in strengthening Indigenous identities and revitalizing Anishinaabe language and culture, including through writing and producing films.  He thanks Michele, Shirley, Mike Z., Memegwesi, Orien-ba, Leonard-ba and everyone else who has supported his language journey.  Kalvin is currently working on several film projects and also serves the Red Cliff Band of Lake Superior Chippewa Indians as their Anishinaabemowin gikinoo’amaagewin weninang (Anishinaabe langauge-culture coordinator).

Producer Kalvin Hartwig will be in attendance with his film This Is Who I Am, which will screen before The Territory on Saturday, 11/5, at 7:30 p.m.